Sunrise at the Shweleik Too Pagoda

This morning, we went to Shweleik Too Pagoda for the sunrise. So at 4 am, we woke up, rode the ebike in the dark and went to the pagoda that we feel that will not be crowded as we did not want to squeeze with the rest of the crowd. As this is the low season (we heard from the locals), there was not a soul. It was pitch dark and really scary and could ne dangerous if there was someone with ill intentions as we were the only 3 ladies over there. I must say that my sisters were very daring to explore in the dark and rode into the pagoda along the sandy path.

First of all, we have to find an entrance. As it was really dark, we merely tried our luck and found a stairs leading to the top. Secondly, we have to squeeze through the opening and climb up the stairs. The steps are mainly made of bricks, which are not polished or refined in any way. And they are all about 30 cm wide and 10 cm deep, so it is about just a foot size to go up. Imagine we have to squeeze through this! So we managed to get up in the end.

Unfortunately, the skies were not doing good and due to the cloudy weather we were not able to see anything. I did not take any photos, as it was simply too dark and we did not spend much time waiting for the sun to rise much. The whole sky was covered.

After that, we left with disappointment and went around exploring more before we return to the hotel to meet with the rest of the group. We hit more villages and pagodas and ended up at a roadside noodle stall, which was selling Shan noodles, a delicacy of the Shan state. A bowl of noodles cost us 700 Kyats and a packet of fried lard, which makes a perfect snack cost us 200 Kyats. Its a very simple dish with plain noodles, some condiments and just a spoonful of soup. 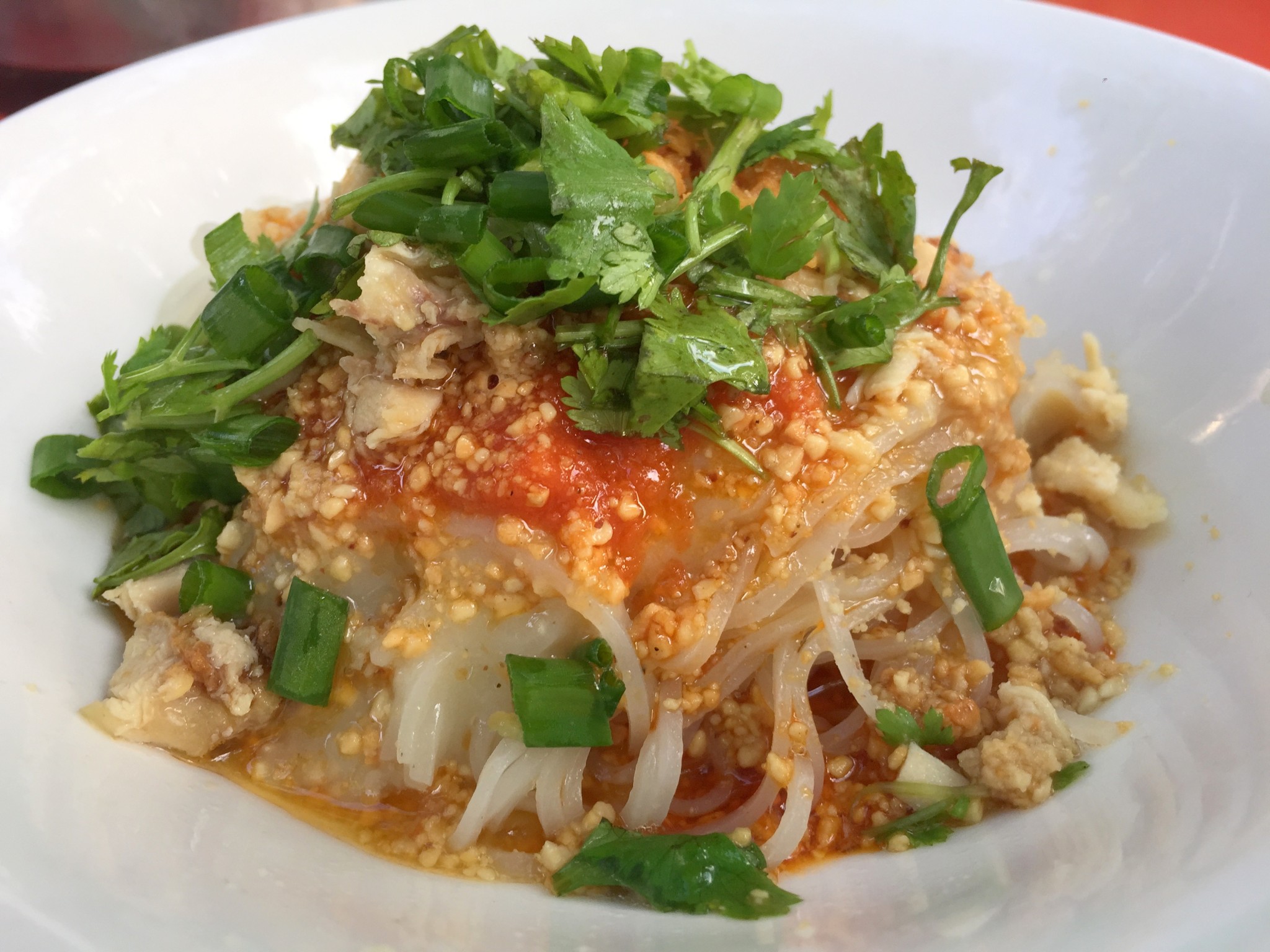 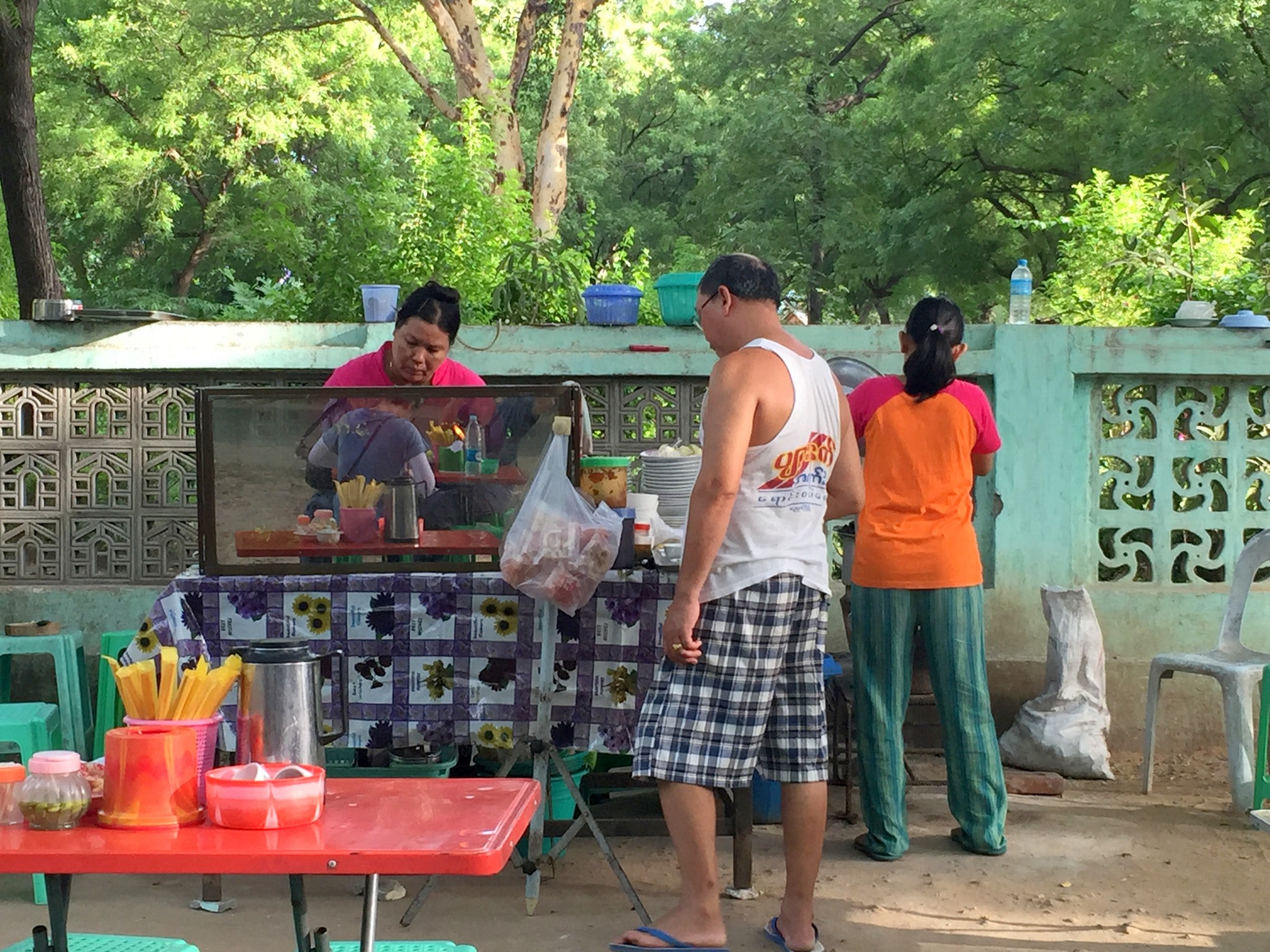 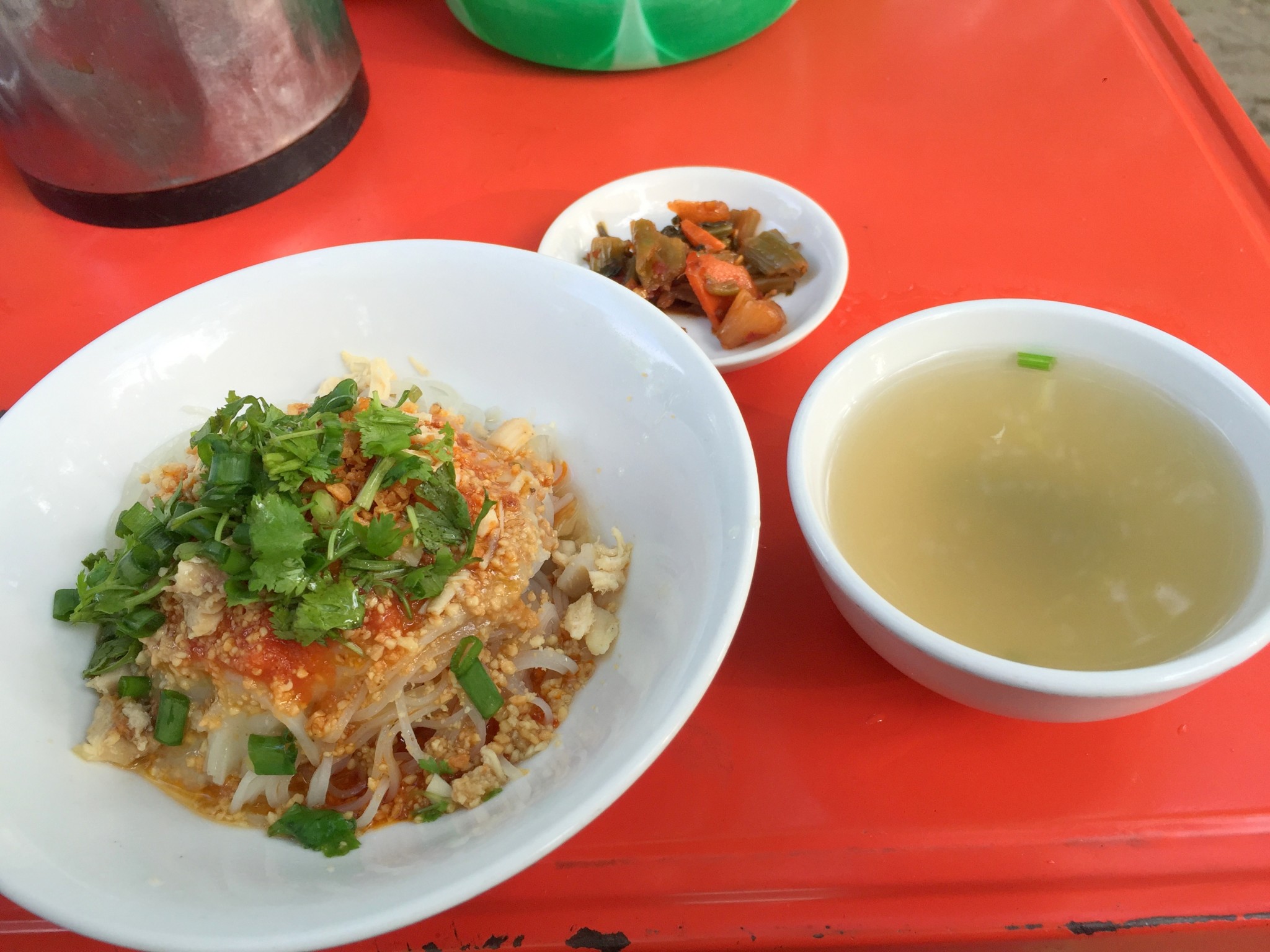 After filling our stomachs, we went to Shwezigon Pagoda and it is the nicest of all the pagodas we have seen along the way. Entrance is free, and the pagodas there are all so quiet. In fact, the whole of Bagan seems very quiet with people just leading a slow and simple life, somewhat like Pattaya. It is a very serene time there. We did not explore much as we wanted our brother (who was still snoring in the hotel) to try the noodles. So we went to join him and brought him to taste the Shan noodles which received good feedback, as compared to the pathetic breakfast we had at the hotel.

After the noodles, we went to Weather Spoons again for another round of snacks and coffee. Maybe because we have all sorts of coffee in Singapore, the coffee and tea stalls did not entice me to buy at all. Hopefully I can kick my caffeine habit here.

At Shweleik Too Pagoda, we met a 21 year old Canadian who looks frustrated. So I started chatting with her and found out that she had already been here for a week and was really at a lost at what to do!. She was here with a friend, who left her with some other guy she met in Bagan and she was then left all alone. She was desperately asking us what she could do as she had another week left. But we were only there for the second day, so we could not give any constructive comments as well. She was already feeling sick of all the pagoda visiting and done with whatever the tourists have done. So it turned out that she followed a group of 3 guys who were out exploring and she just followed them on that day. After Bagan, she would be exploring Laos and Cambodia all by herself as she has 4 months of summer break.

I really applaud her courage for holidaying alone in such countries which I feel may not be safe and wonder if I could ever do it alone. It seems very scary to me and I do not think I ever have the courage to do it.